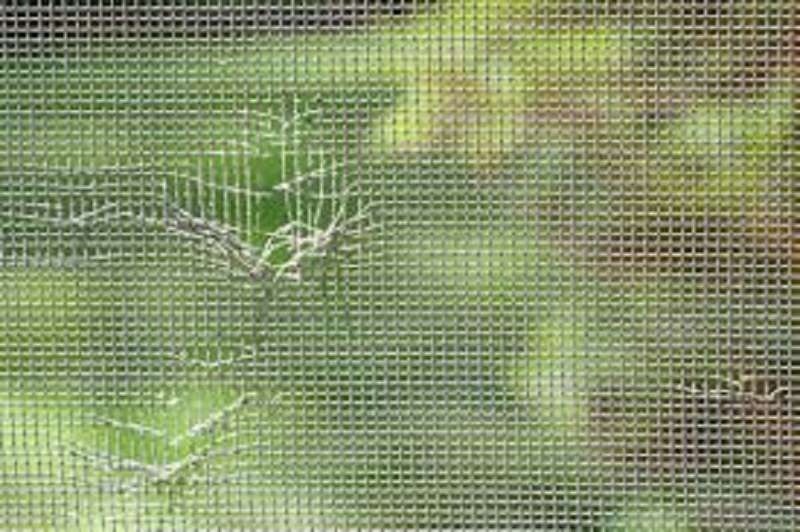 How to repair or replace a damaged window screen

Window screens can last a year to fifteen years. Its life depends on how often you clean it and the environment in which it lies. The material used as the mesh will also determine the screen’s durability.

Where you have pets in the home, the screens may need to be replaced annually because of scratches and holes. A shiny screen is an indicator that it is old and needs to be replaced. The repair and replacement of these screens is a pretty easy process that can be done quickly.

The next thing is to remove the old spline – The spline is made of rubber and lies between the screen and the frame holding them together. Place the window screen in its frame on a flat surface. You’ll need a screw driver to pry the spline off.

The ease of removal of the spline will depend on how old it is. It is easier to remove spline that has not stayed in for a long time. Older spline can pose challenges because it breaks easily and may have merged with the grooves on the screen.

Identify the end of the spline and get the screw driver under it and then push it out. Keep pushing out the spline along the groove until you have a strip that you can easily hold. This should be about 20 inches. Then holding this bit, pull out the rest of the spline ensuring you do not stretch it if you plan to reuse it.

When you get to the pegs at the corners, hold them back with pliers as you pullout the spline. They will stretch out when you pull them.

Clean the frame – After removing the screen you’ll clean out the groove in the frame to ensure that no bits of rubber have been left it. This will ensure that you don’t have problems when you are replacing the spline in the groove.

Install the screen – A spline roller will be handy for this. It has two rolling ends one side for pushing in the screen and the other for the spline. Push the screen into the channel on the frame with the spline roller all the way along one edge. Ensure the screen is pulled tight so that you don’t end up with a wrinkled screen.

Keep checking the tautness of the screen as you move along. This will ensure a straight finish. At the end cutoff the spline and fit the ends neatly into the channel. 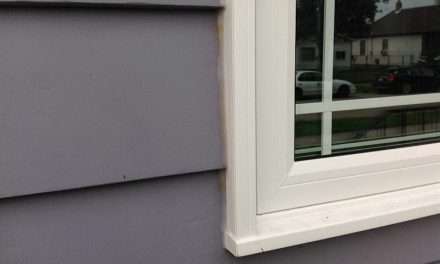 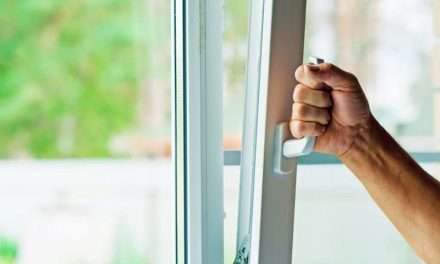 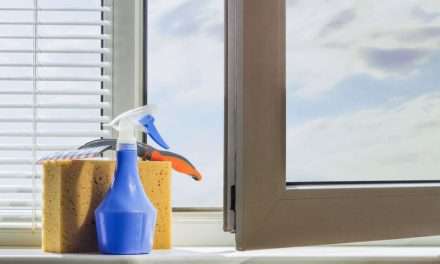 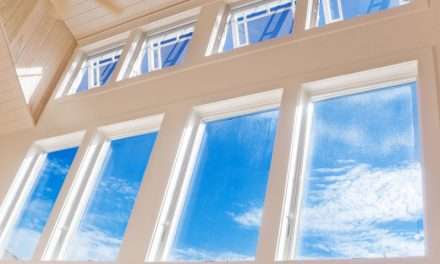 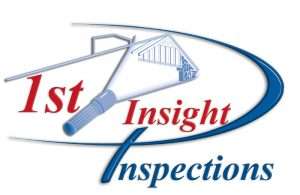